Henderson is a city in Clark County, Nevada, United States, about 16 miles (26 km) southeast of downtown Las Vegas. It is the second largest city in Nevada, after Las Vegas, with an estimated population of 320,189 in 2019. The city is part of the Las Vegas Valley. Henderson occupies the southeastern end of the valley, at an elevation of 1,864 feet (568 m). Henderson is known for its supply of magnesium during World War II. With the decline of magnesium production, the Nevada legislature approved a bill that gave Nevada's Colorado River Commission the authority to purchase the industrial plants, and Henderson was incorporated in 1953. Henderson is the location of Lake Las Vegas. == History == The township of Henderson first emerged in the 1940s during World War II with the building of the Basic Magnesium Plant. Henderson quickly became the main supplier of magnesium in the United States, which was called the "miracle metal" of World War II. The plant supplied the US War Department with magnesium for incendiary munition casings and airplane engines, frames, and other parts. A quarter of all US wartime magnesium came from the Henderson Plant to strengthen aluminum, using 25% of Hoover Dam's power to separate the metal from its ore by electrolysis. Mayor Jim Gibson's grandfather, Fred D. Gibson, was one of the original engineers sent to Great Britain to learn the secret of creating the "miracle metal" which would help the United States and its allies win the war.

Things To Do in Henderson, NV 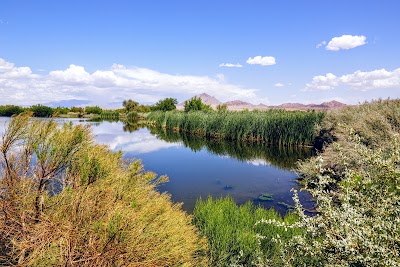 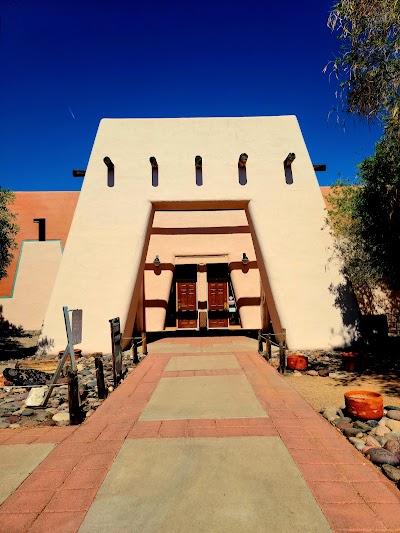 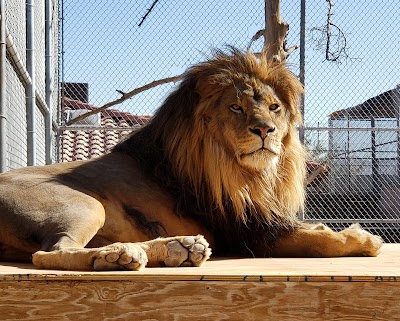 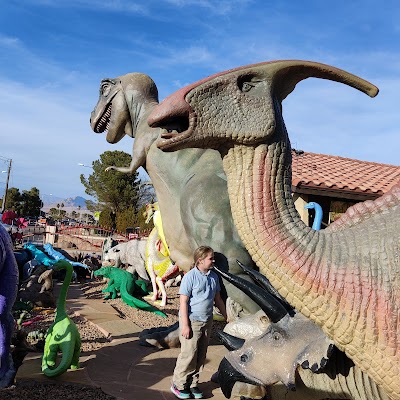 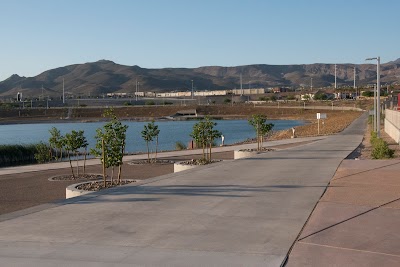 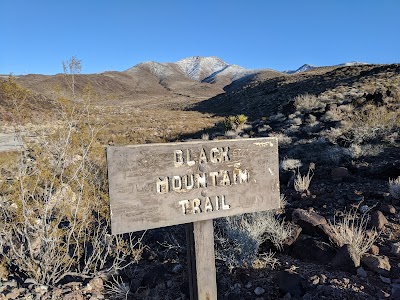 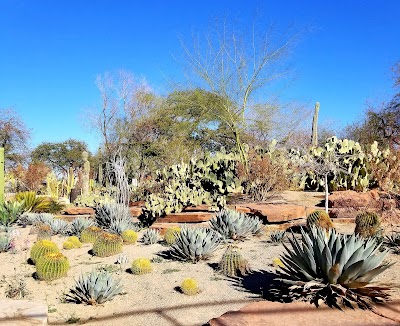 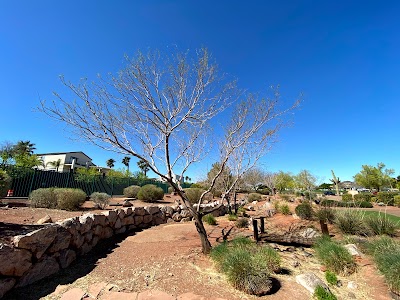 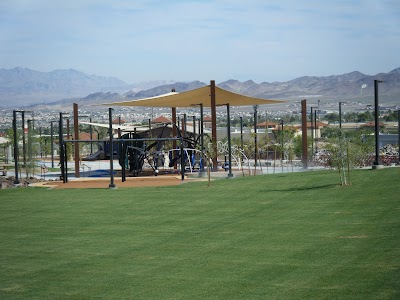 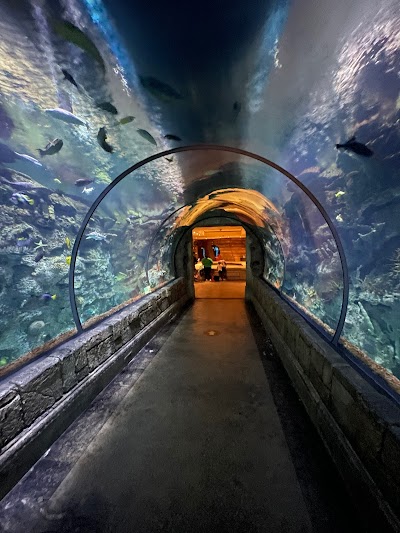 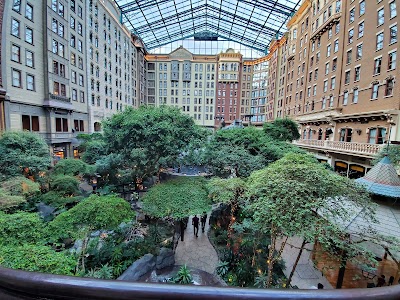 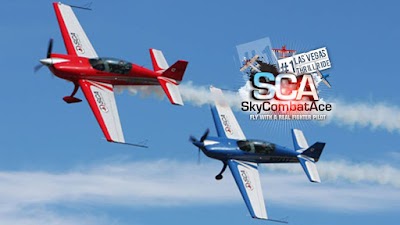 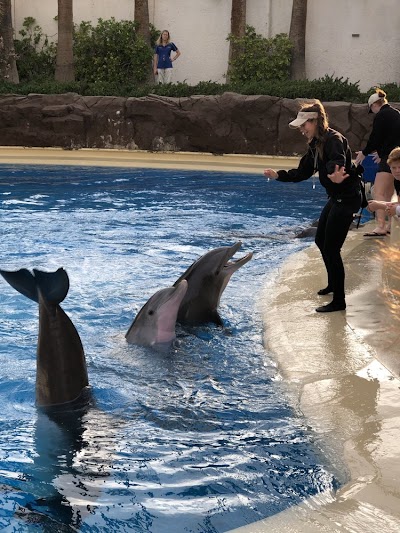 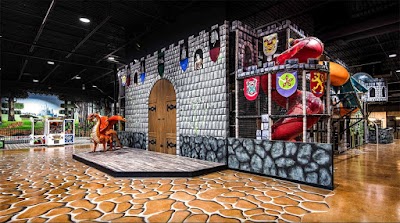 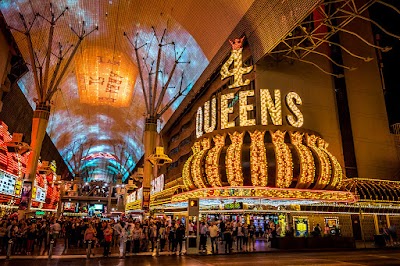 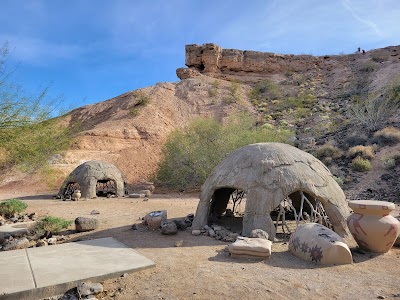 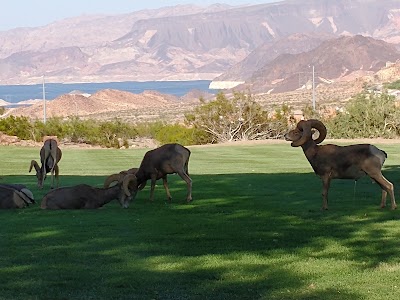 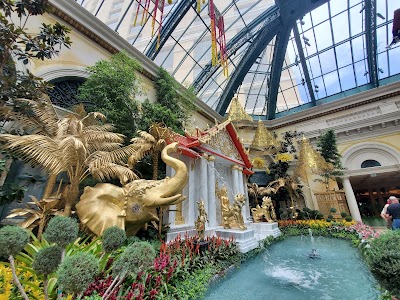 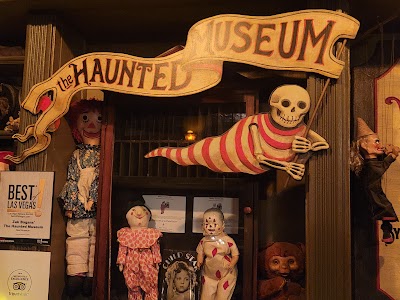 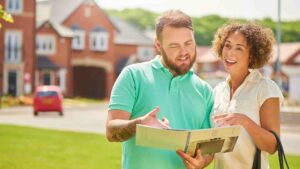 7 Most Common House-Hunting Mistakes You Must Avoid 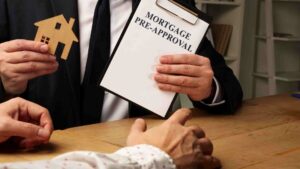 Basic Ways How to Get Mortgage Pre Approval 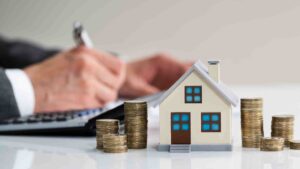 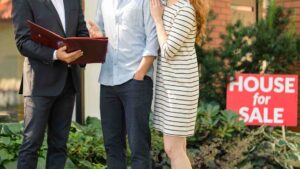